Oasis are truly humbled to have worked alongside Shawn Hausman designers to transform the former headquarters of Camden Council and a public library into a one-of-a-kind Californian-inspired hotel.

This is Standard’s first hotel outside America and it has 266 rooms in 42 unique styles which include Core rooms and terraced suits with outdoor bathtubs overlooking St Pancreas station. The hotel brings in the flavours and designs from their boutique hotels in Downtown LA, NYC, Hollywood, Miami Beach and Maldives.

The high-class culture and 1970’s design scheme is clearly noticeable from the minute you see the hotel.

Shawn Hausman Design saw great potential in the neglected structure and they certainly made the most out of the interior & exterior spaces.  Just a few of the iconic features include an exterior red elevator, lobby lounge, recording studio, 3 restaurants and a rooftop terrace dining area.

It was absolutely essential that we reflected the bold interior & exterior design throughout all the planting because this is no ordinary hotel.

The planting consists of Californian-inspired species such as Palms, Alocasia, Cacti, Strelitzia, Nolina, Ficus, Scindapsus and many many more!

Shawn Hausman said “we wanted to connect the inside to the outside in a Californian way and that’s with plants.” 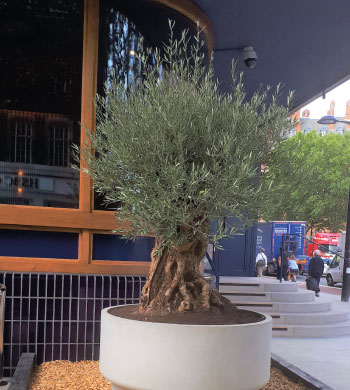 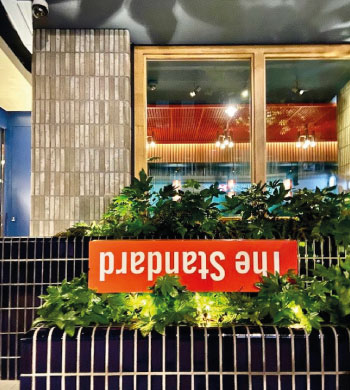 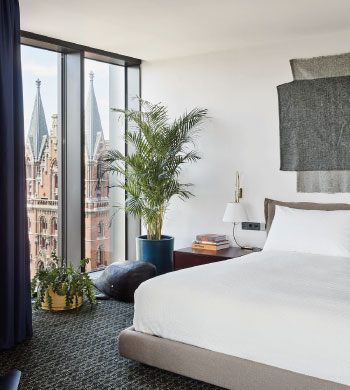 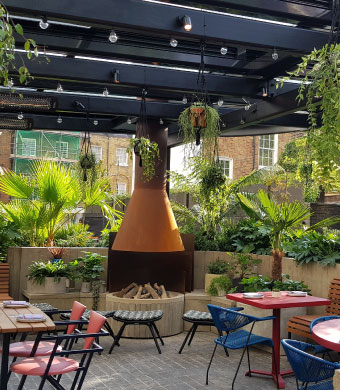 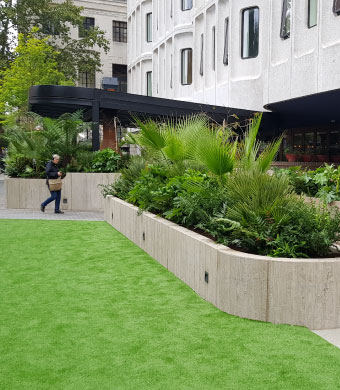 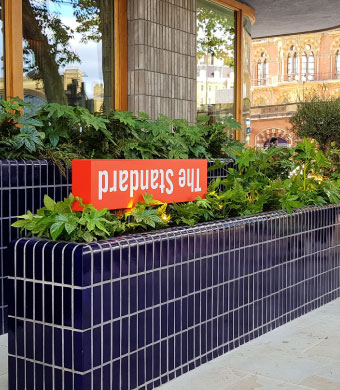 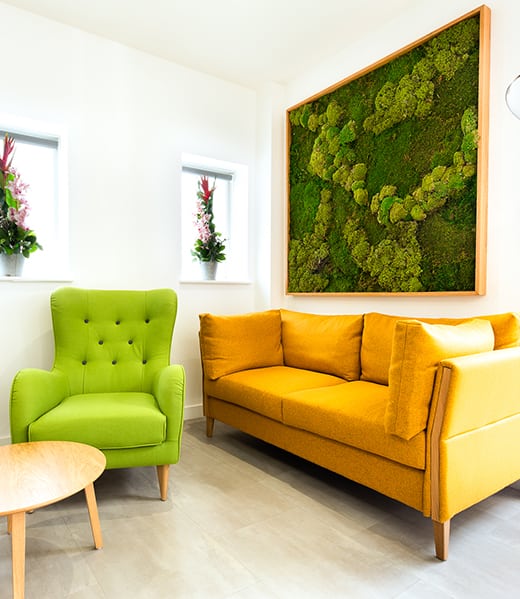 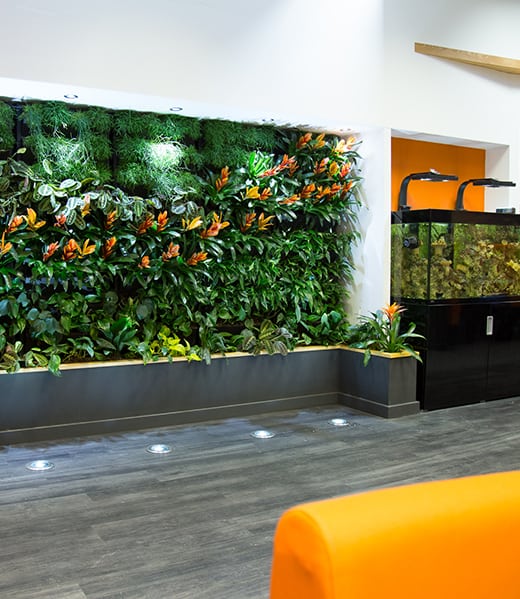 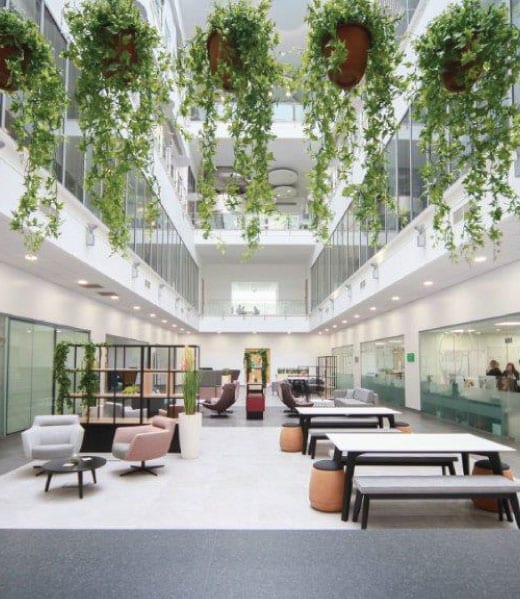 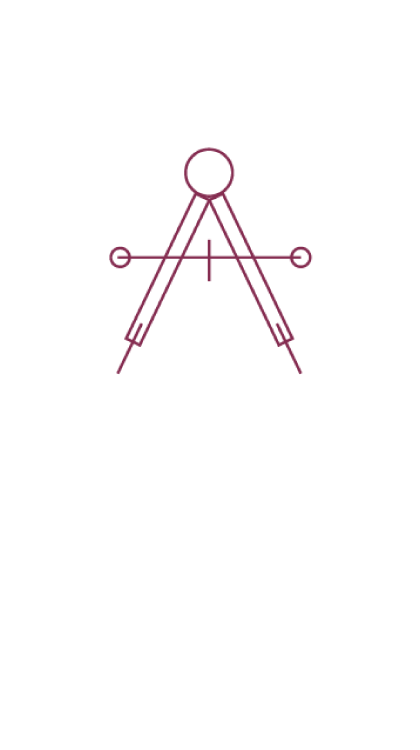 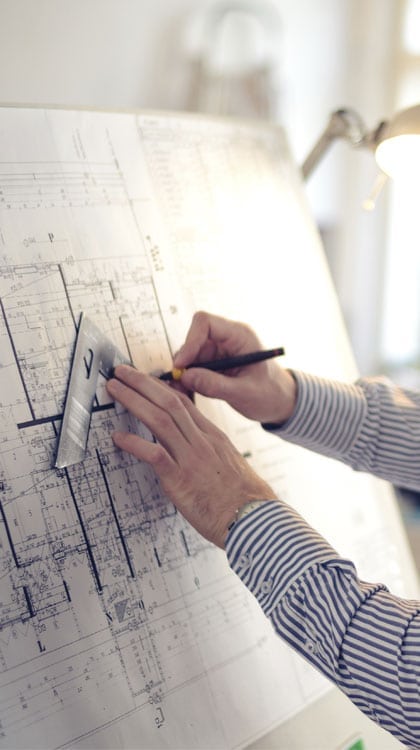 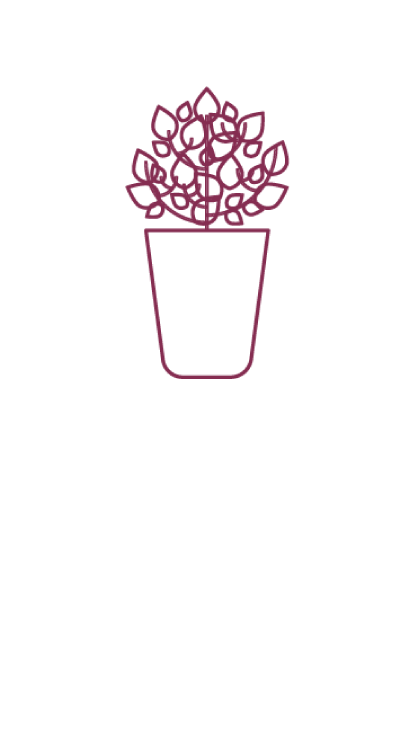 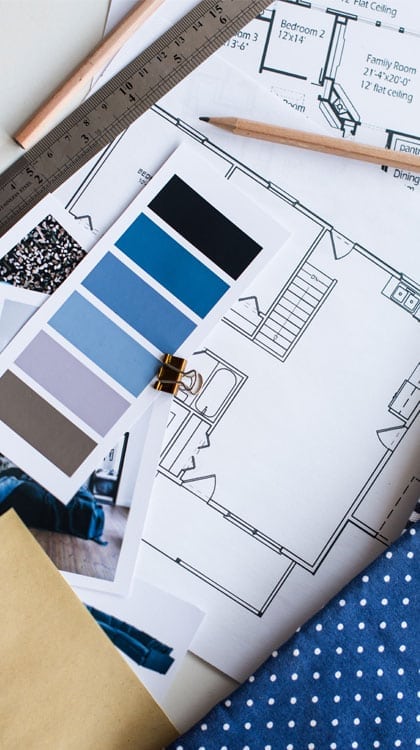 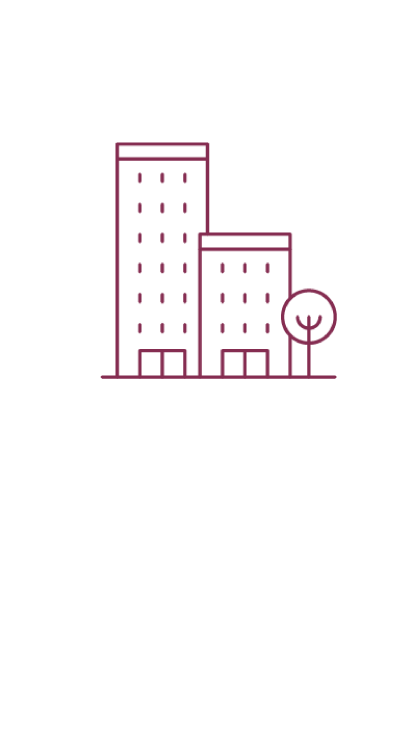 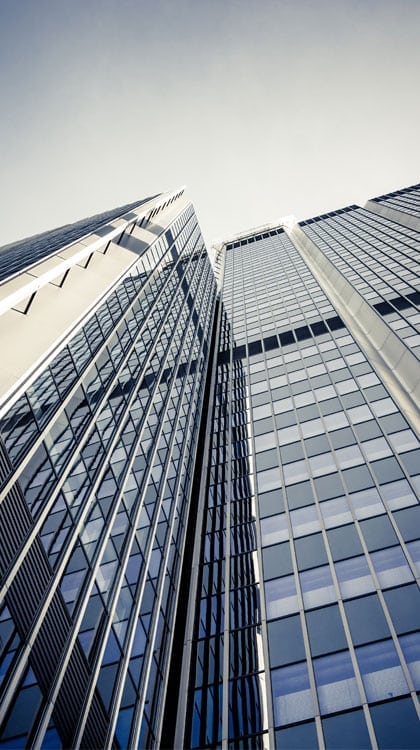 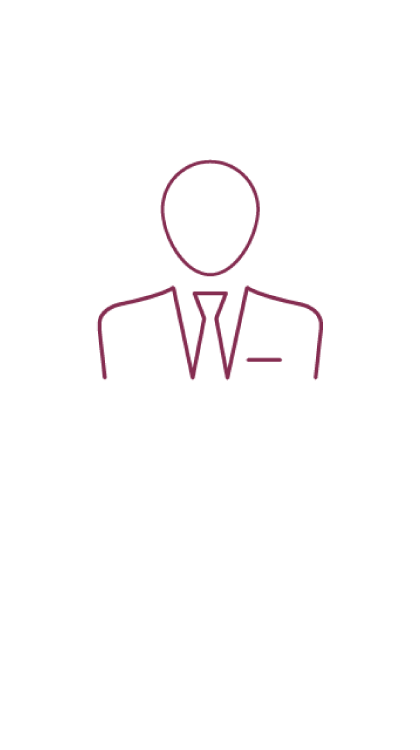 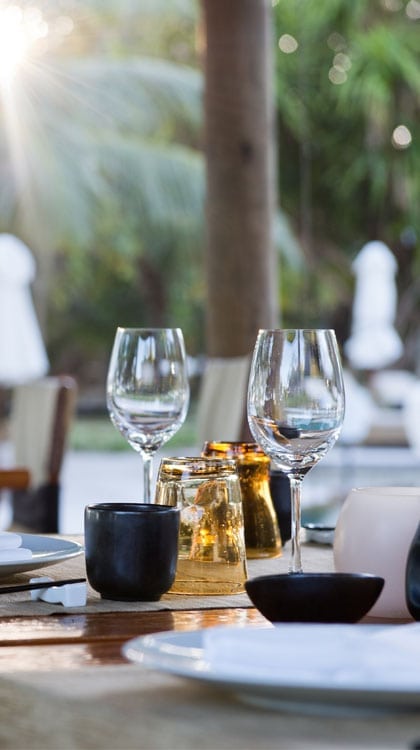 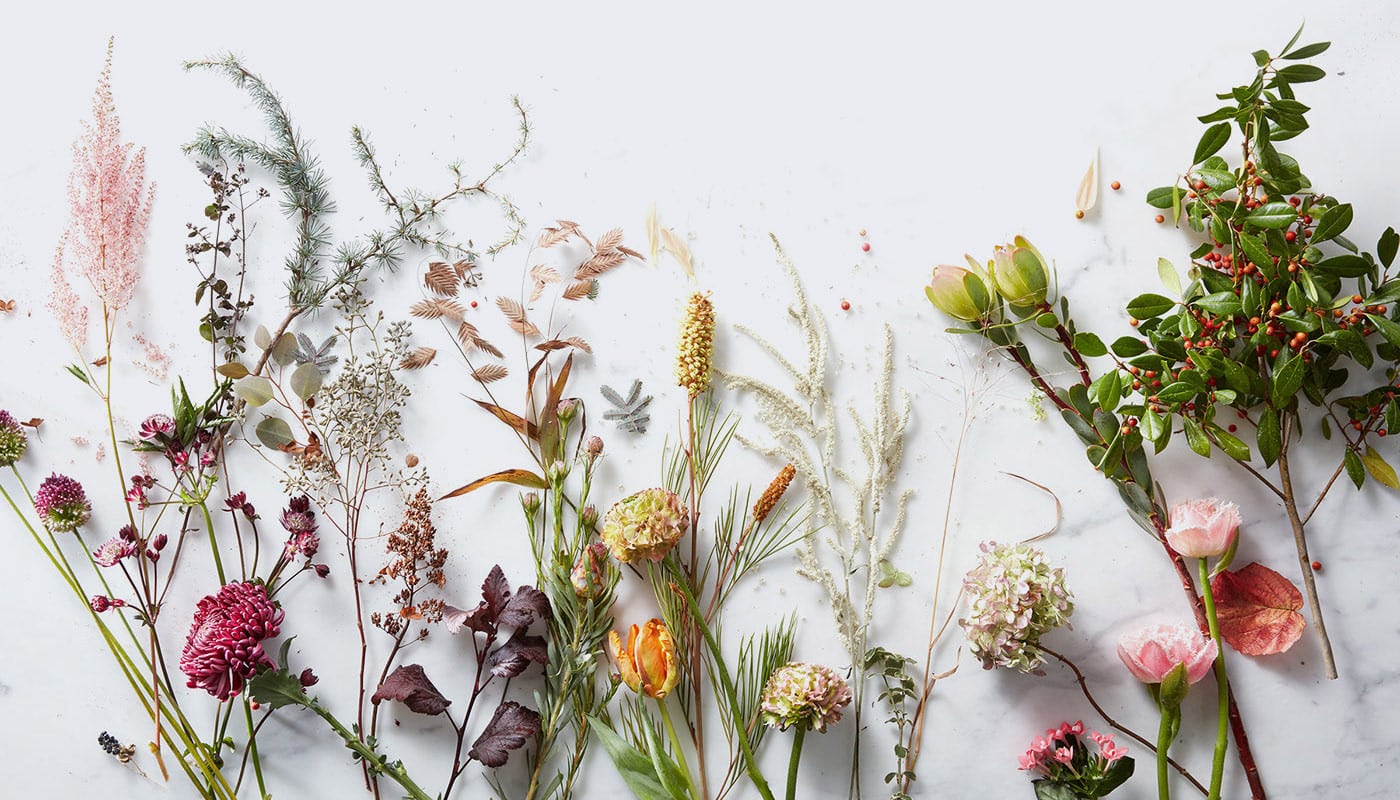